For your home insurance,
compare us. It's worth it.

First called Yellow Cottage, and forming a trio with Pink Cottage and Blue Cottage, all belonging to the same owner, this summer residence is now called Rayon d'Or; it has retained its original colour of wheaten yellow.

Rayon d'Or, built from the Aymar family of New York, in 1898, was one of the first summer houses designed by Jean-Charles Warren, after he returned to La Malbaie from the United States. In all, Warren designed approximately sixty summer houses during his career.

A simple and spontaneous construction, this house is set on a natural promontory; it takes the form of a half-moon, as though it were ready to swallow the neighbourhood in one fell swoop.

For your home insurance,
compare us. It's worth it.

Sale without legal warranty of quality, at the buyer's risk and peril. 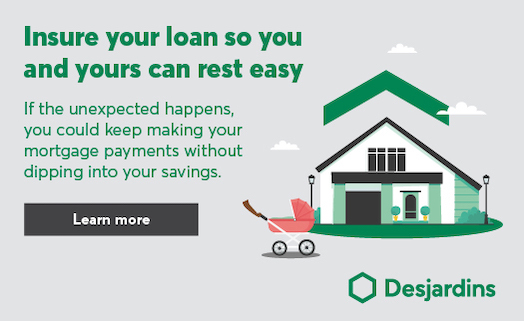 My name is SUZANNE BOLDUC, RE/MAX real estate broker. How may I help you?

Do you have a question?